Does Boiling Water Make Your Water Safe To Drink? 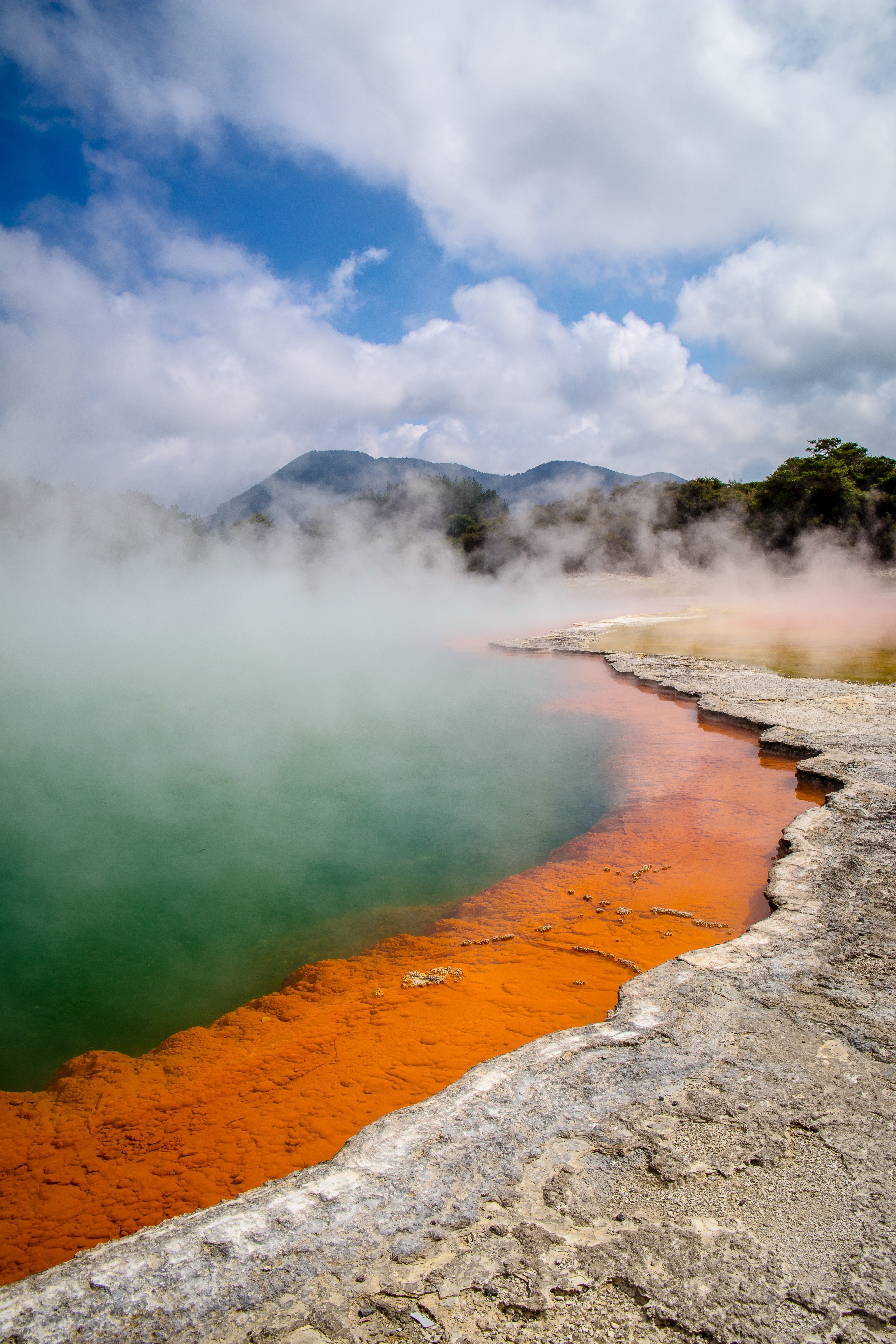 Does Boiling Water Make it Safe To Drink?

Boiling water can be a great resource in times of uncertainty. Boiling water kills viruses, bacteria, and parasites that may be present in untreated or unsanitary sources of water. It doesn't however remove other contaminants that aren't as susceptible to heat as the previously mentioned disease-causing organisms are. 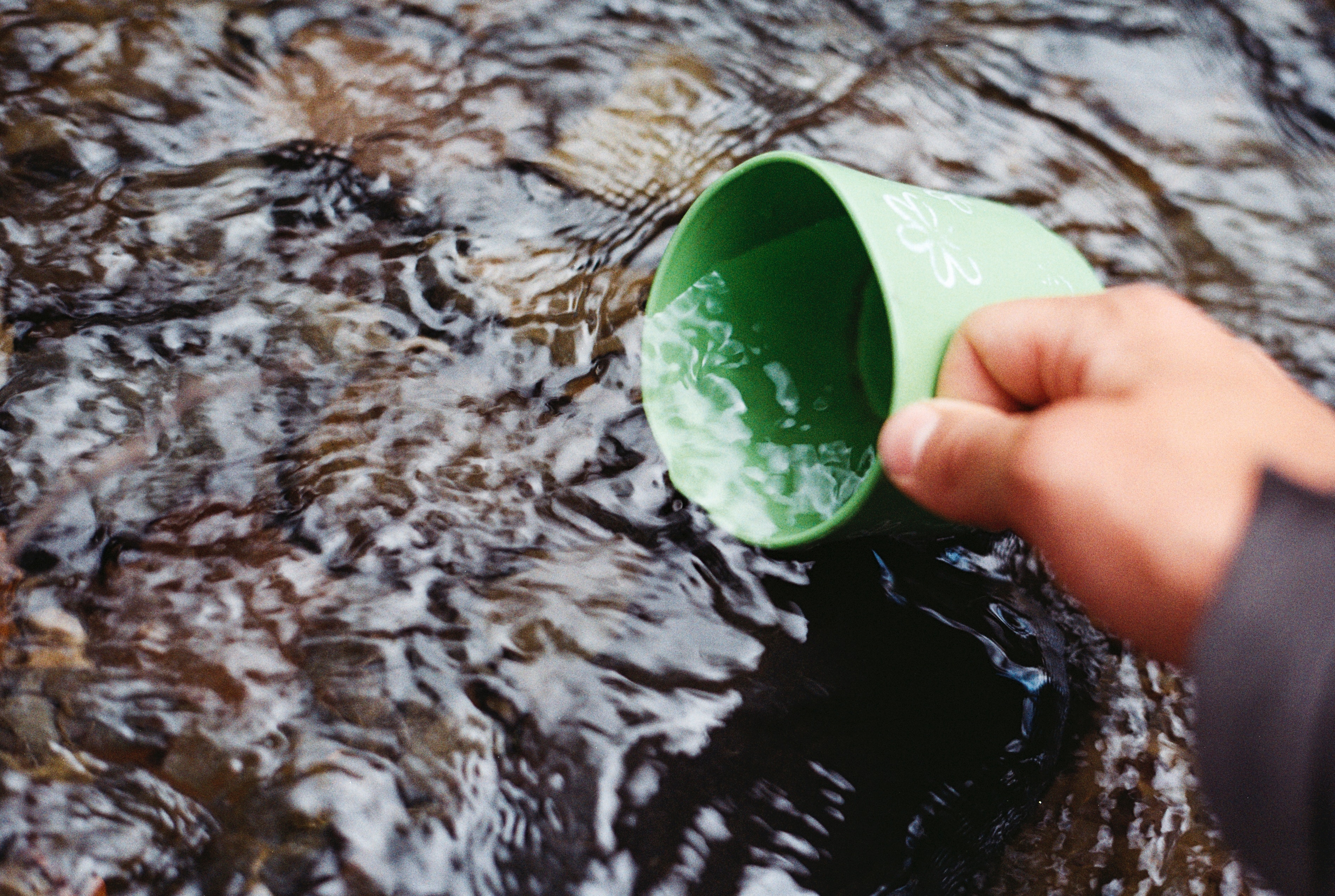 In order to get rid of other contaminants found in water like fluoride, aluminum, PFAS, lead, chlorine, fluoride, etc., it is important to turn to a filter. If you're concerned about bacteria, viruses, and cysts as well, you don't have to resort to boiling your water before filtering it, you can actually find a filter that does both! Our Nano Pitcher removes over 200 plus contaminants found in water and comes equipped with a nano fiber wrap around the filter itself that traps anything smaller than a micron. That means it will catch things like bacteria, viruses, and cysts which are often about a micron in size. So you get the best of both worlds.

Boiling water is often used as a method of purification to make it safe to drink. However, in some cases, boiling water can actually make certain contaminants more concentrated. This is because when water is boiled, the steam that is produced evaporates, leaving behind any solid or dissolved substances in the water. This can lead to an increase in the concentration of certain contaminants such as heavy metals, salts, and minerals.

Another issue with boiling water is that it doesn't remove certain types of contaminants such as chemicals, pesticides, or bacteria that are resistant to high temperatures. Therefore, boiling water alone may not be enough to make it safe to drink in cases where these types of contaminants are present. It is also important to note that boiling water for an extended period of time can lead to a loss of oxygen, which can change the taste of the water and make it less appealing to drink.

If you're a coffee fan or a food fanatic, you can understand how quality water makes a great difference in the taste of your coffee or your food. For the best results and taste, fill up your tea kettle with our filtered water, or your pasta pot, add in all your favorites, and enjoy. (Note, you don't have to be into coffee or food to appreciate good water)

Speaking of coffee, our team highly recommends Corvus Coffee Roasters, a local favorite of ours, with a company mindset that sets it apart.

& For our pasta fans, try out this recipe from King Arthur Flour for a homemade sage butter pasta. This is a good recipe when you have some extra time, but you can always skip making the pasta yourself and use boxed pasta when life gets a little hectic. We love King Arthur Flour recipes because you don't have to scroll through to get to the good stuff. 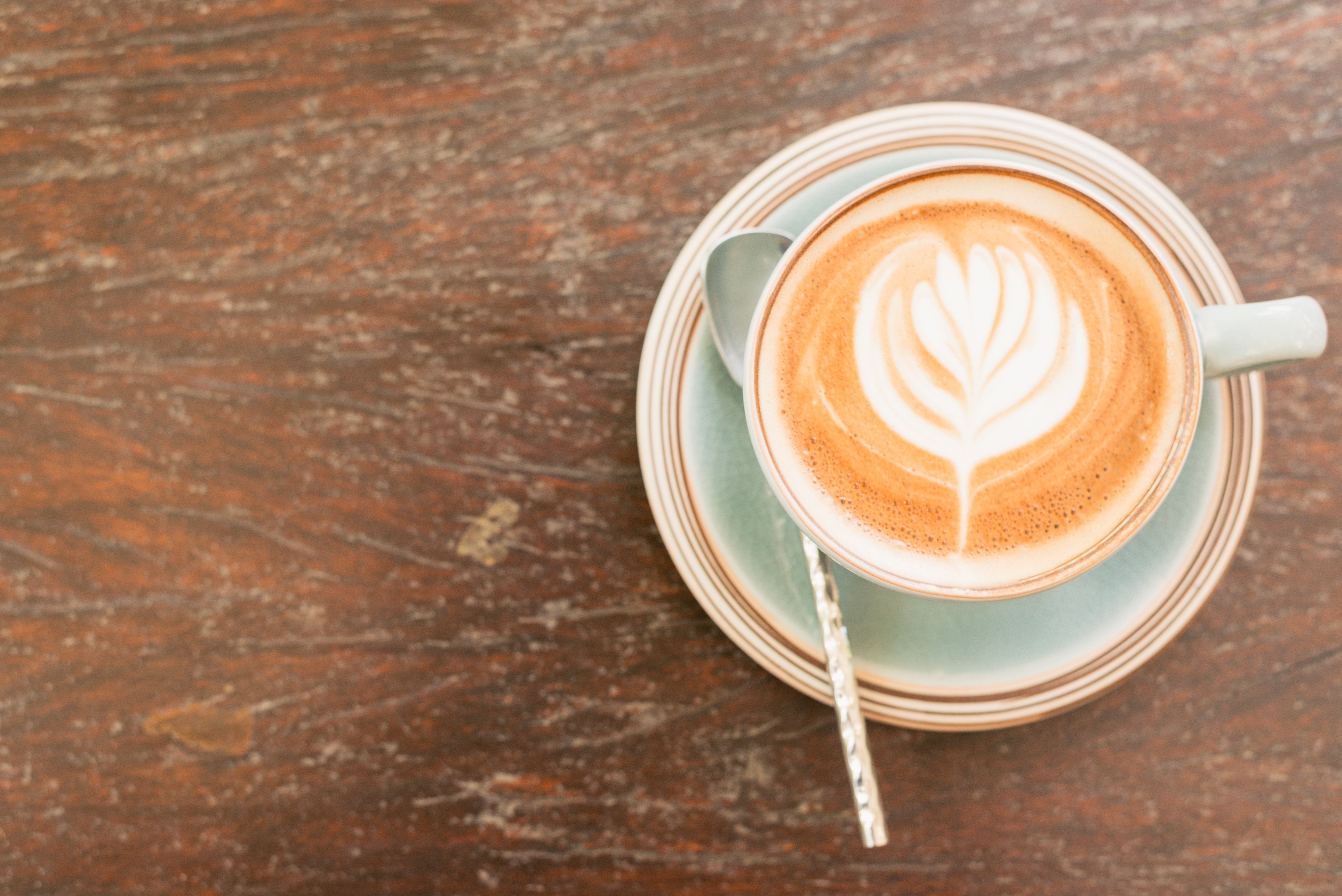 In general, if you are concerned about the quality of your tap water, it is best to contact your local water utility or health department for information on any potential hazards and recommended treatment methods. You can also visit ewg.org and access their tap water database. In summary, boiling water can make it safer to drink by killing harmful microorganisms, but it can also lead to an increase in the concentration of certain contaminants like PFAS and lead and it doesn't remove all types of contaminants. Therefore, it's important to consider other methods of purification if you have concerns about the quality of your tap water. 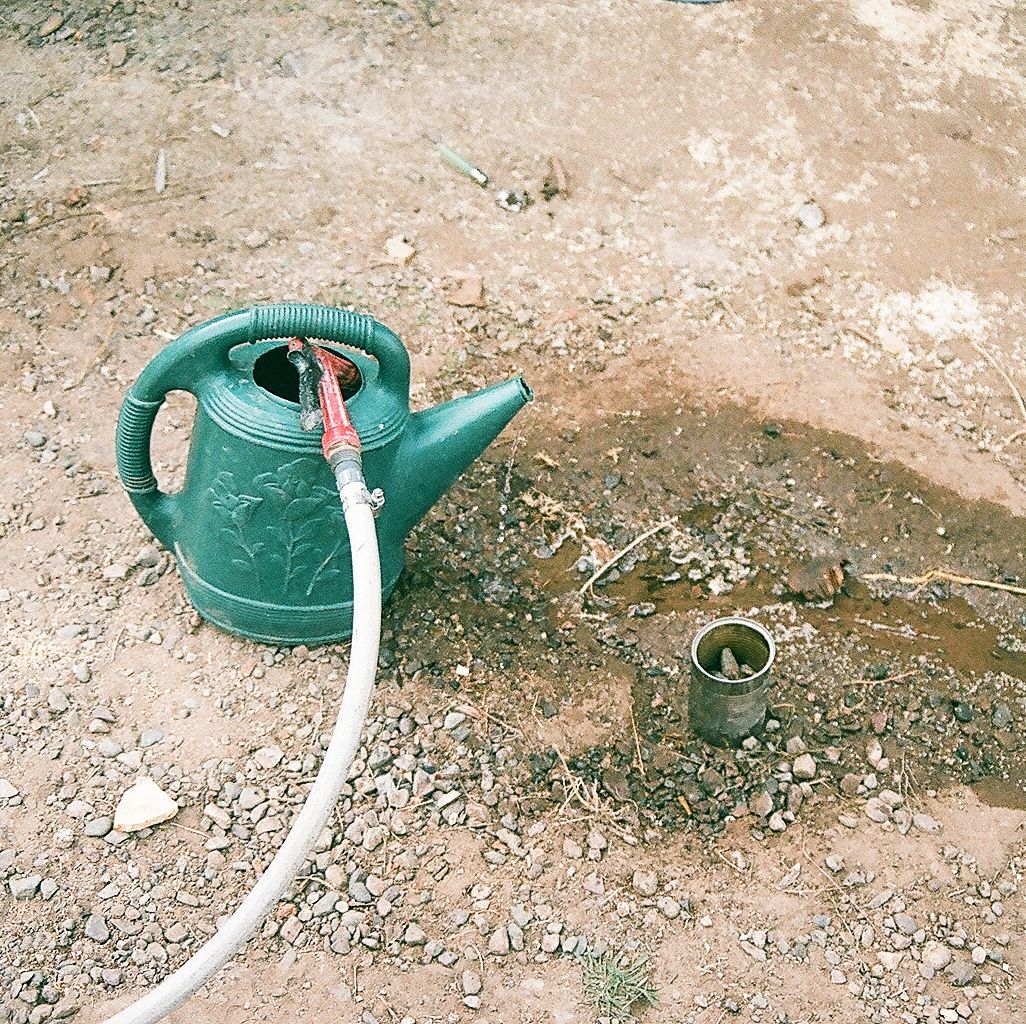 Crazy about clean water, rocks (climbing them), and gardening

Remove bacteria from water with our Nano Pitcher

The Importance of Hydration