Swimming to Save our Rivers - Matt Moseley

Swimming to Save our rivers 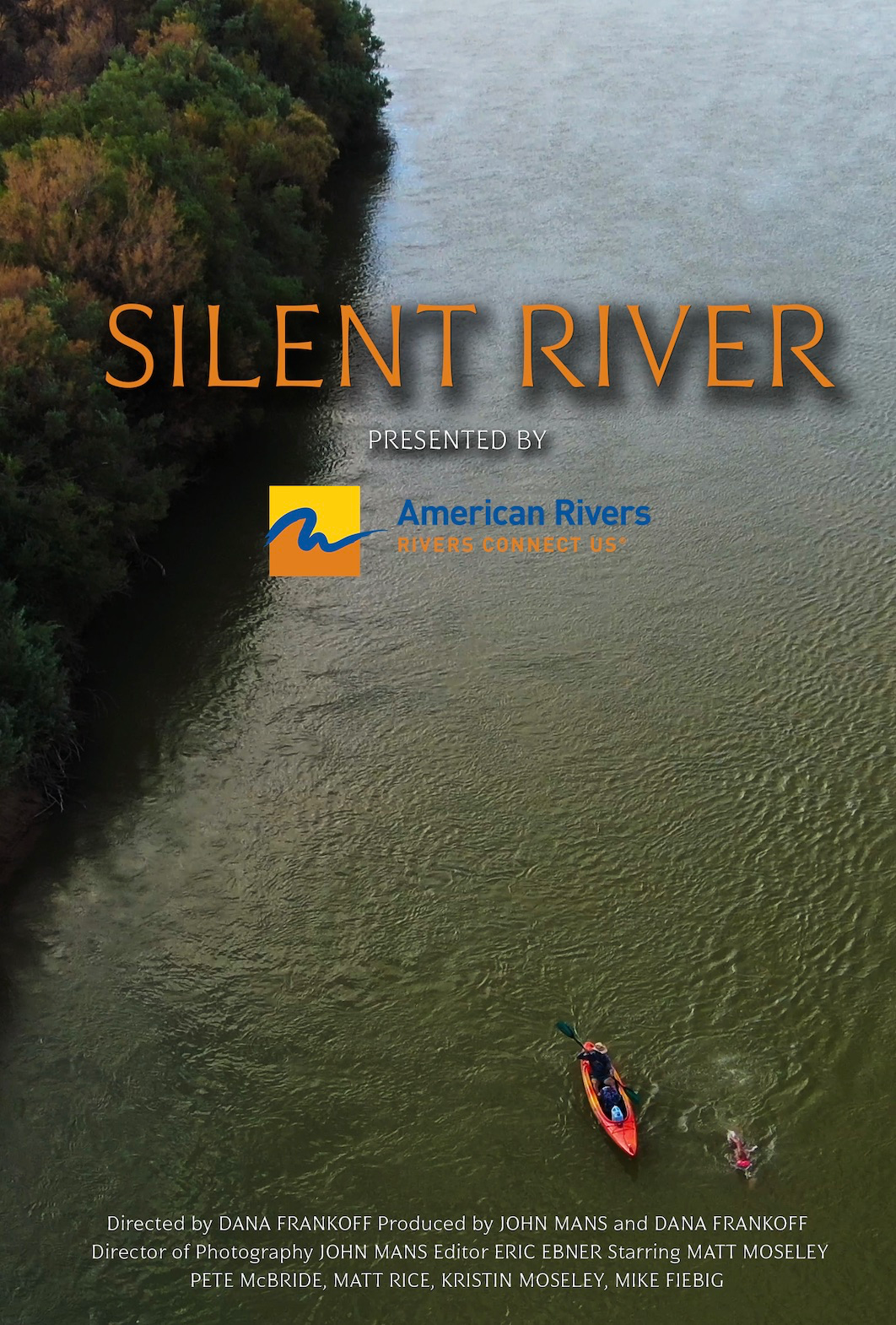 Matt Moseley; Swimming to Save our Rivers
When we think of swimming, most of us imagine Olympic level swimmers like Michael Phelps or Katie Ledecky, racing back and forth in a lap pool. Others remember days from their childhood, when they were wearing floaties and using pool noodles. While there are plenty of people in the world who enjoy swimming, few have embraced the sport as much as Matthew Moseley has. As one of the world's most accomplished open water swimmers, Moseley has done what most people would think is impossible. Swimming for hours at a time, and setting numerous open water swimming records, he aims to bring awareness to the threats that surround water security, water quality, and water rights.
Moseley began his career of open water swimming during a vacation to the Green River, accompanied by his wife and water rights attorney, Kristin Moseley. Years later he returned to the confluence of the Green River to attempt to set another world record and film his most recent video project Silent River, which was supported by national non-profit American Rivers.
In an exclusive interview with Matt Moseley, he answered some questions about his career as an open water swimmer, the planning behind his swims, and why protecting this resource is of paramount importance.

Here's what Matt had to say:

Q:How’d you get into swimming? When did you transition into open water swimming?

A: I swam competitively as a kid and through high school. I didn’t get back into it until going to graduate school at CU. My wife Kristin gave me a canoe for my birthday with a trip down the Colorado River. I brought my swim cap, goggles and suit and swam the river. It was transformative because there were no lane lines. No clock or coach. I found that swimming in open water was liberating and I never looked back.

Q: What do you hope these record breaking swims will accomplish?

A: I hope that through exposing people to these beautiful and special places they might also care about it. I want to create a bigger awareness about what water means to the survival of our species. I believe water is the most critical issue of our time, yet people think that as long as the water comes out of the tap, everything is alright. We need to shake people out of their complacency. I’m finishing my next book about water told through swimming called Soul is Waterproof: Swimming as Art. Water for Life through CG Sports Publishing in December. 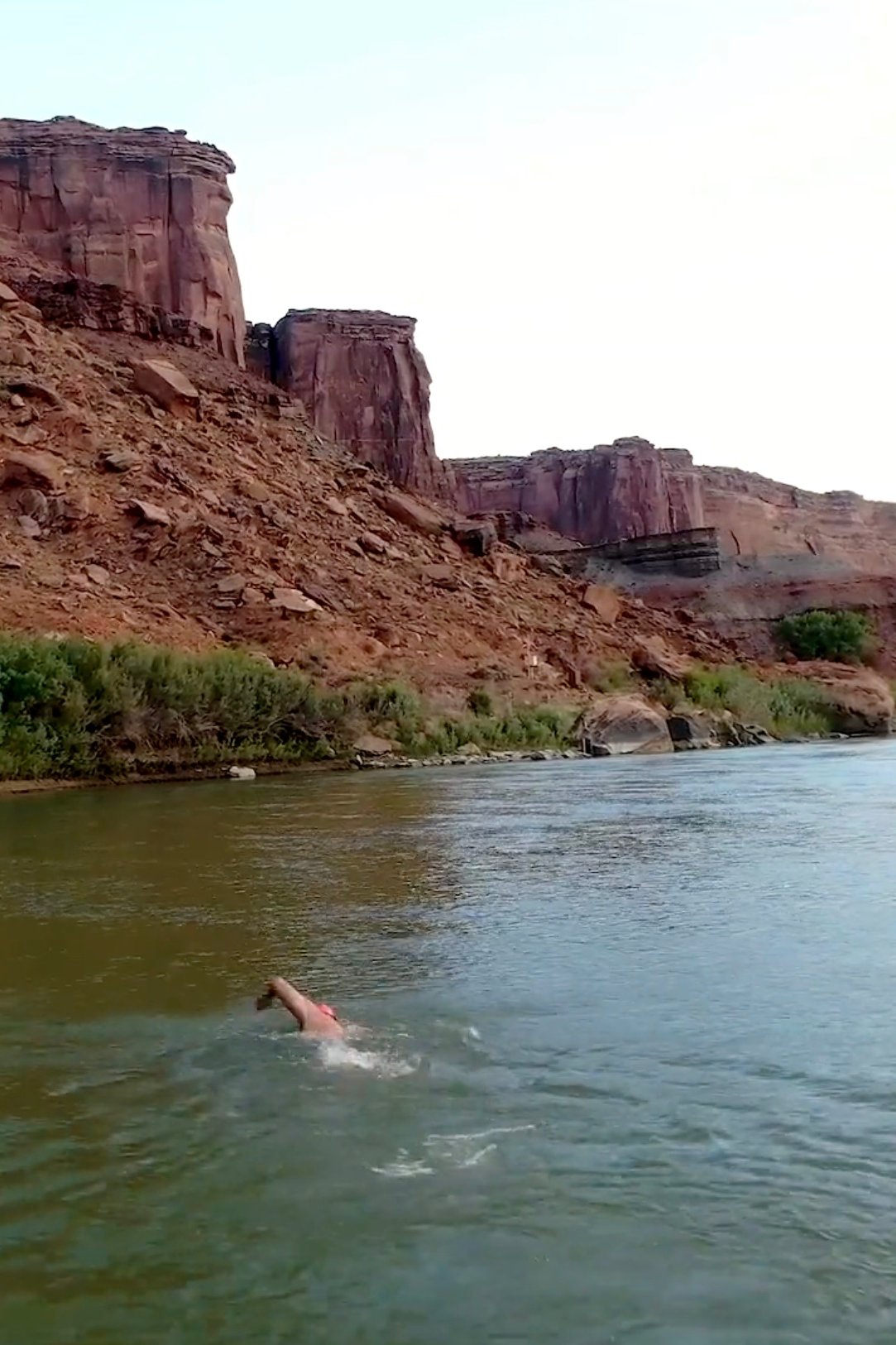 Matt Moseley swimming in the Green River, filming for Silent River which was produced to support national non-profit American Rivers. 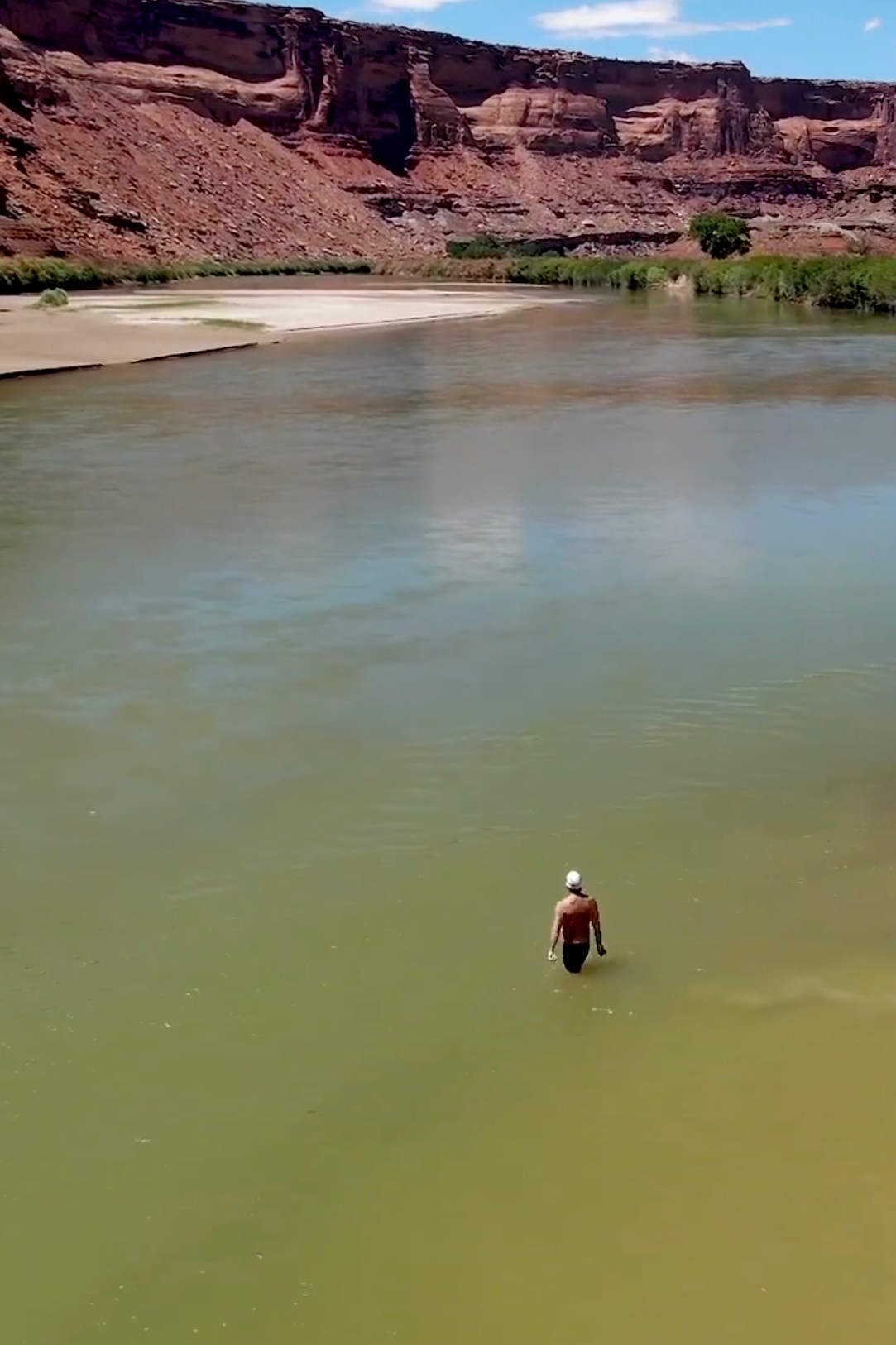 Matt Moseley wading through the shallows of the Green River in Utah.

A: Both water quality and quantity is a growing problem, especially in the West. When I swam 40 miles on the Green River last summer, it was eight times lower than it should have been and the lowest flows ever recorded. This is the case for rivers around the west. There is 25% less water in the Colorado River than 20 years ago. This aridification of the west has very real consequences.  The Green River swim was in partnership with American Rivers who produced a short film called Silent River, which tells the story about rivers in the west and how they are being impacted by climate change.

Q: What is one thing that people can do to reduce their impact on American rivers and freshwater sources?

A: We don’t create incentives to leave water in rivers, we only create incentives for taking it out and using it. We need to keep our rivers healthy, clean and free flowing by protecting our waterways. One thing people can do is to stop using so much water on lawns. 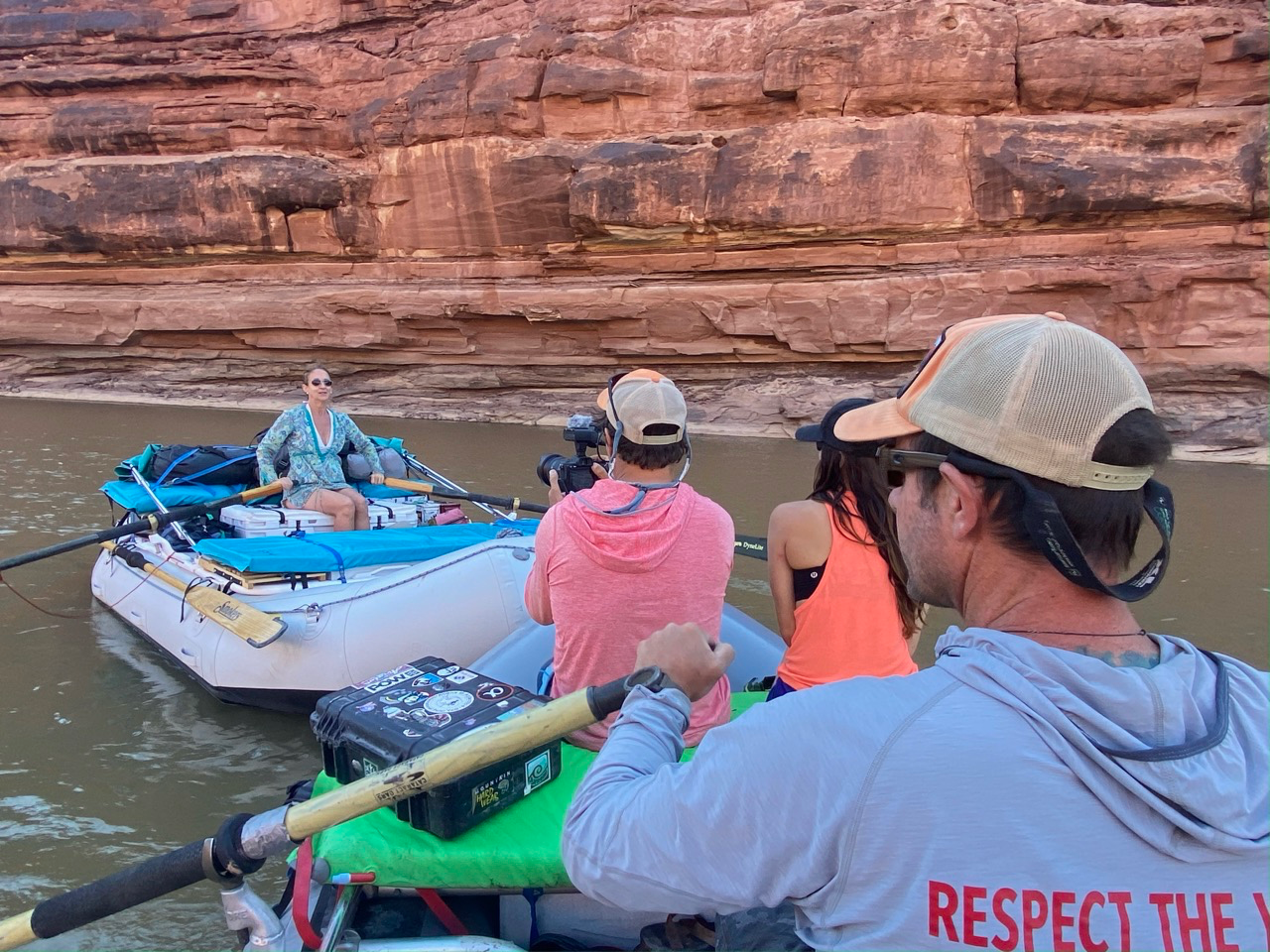 Epic Water Filters supported Matt Moseley and the crew during the Filming of Silent River with filtered water bottles so they could stay safely hydrated on set.

As the world leaders and government officials continue to search for a solution to the water crisis that is being experienced by millions of people, Matt Moseley will continue to raise awareness surrounding the importance of keeping our lakes and rivers clean through swimming.

If you’d like to hear more about Matt Moseley’s life as an open water swimmer or learn about the intricacies of water conservation, you can check out the Water We Drinking Podcast.

Epic On The Big Screen - Interview With Pam Bales...