The History of Valentine's Day

The History of Valentine's Day

Let's celebrate this day with a glimpse into the past.

Valentine’s Day has somewhat of a murky past. While there are some explanations that hint at its origin story, there isn’t a real consensus on what’s behind the now day for lovers. Here are some possible explanations we uncovered after doing some digging ~

The Legend of St. Valentine

According to the Catholic religion, there are at least three martyred saints named Valentine or Valentinus. One story recounts a time under Roman Emperor Claudius II’s rule when he outlawed marriage, thinking that single men made better soldiers. As the story goes, Valentine would secretly marry young lovers in defiance of this decree.

In another story, Valentine was a priest who helped prisoners escape harsh conditions. In doing so, he was eventually discovered and placed in prison himself. While in prison, he fell in love with a young girl and wrote her letters signed, “From your Valentine.” Sound familiar?

Others say Valentine’s Day is more accurately linked to the Pagan holiday Lupercalia. It was celebrated in February around the 15th in preparation of the summer to come. It was a fertility festival dedicated to the Roman god of agriculture.

In France and England, February 14th was the beginning of birds’ mating season. This added to the idea of Valentine’s Day being a day of love. The English poet Geoffrey Chaucer recorded February 14th as a day of romantic celebration in his poem “Parliament of Foules” where in it he says, “For this was sent on Seynt Valentyne’s Day / Whan every foul cometh ther to choose his mate.”

Even Valentine greetings have been recorded as far back as the Middle Ages, even though written messages didn’t appear until after the 1400s.

So, it’s safe to say that Valentine’s Day is not just a modern holiday, but a tradition that has spanned for centuries. Perhaps acknowledging love is within our nature as humans. So while some claim that Valentine’s Day is just a Hallmark holiday, perhaps we are discrediting the traditions of our ancestors in saying so. After all, it’s a day of love, and what’s so bad about that?

So this holiday, you can make it mean something personal or you can join in on the collective sentiment. For some, it’s just a time to remind those around you that you care. For others, it’s about being with that special someone, and others still, it can be broader, focusing on loving the planet and the many people on it. 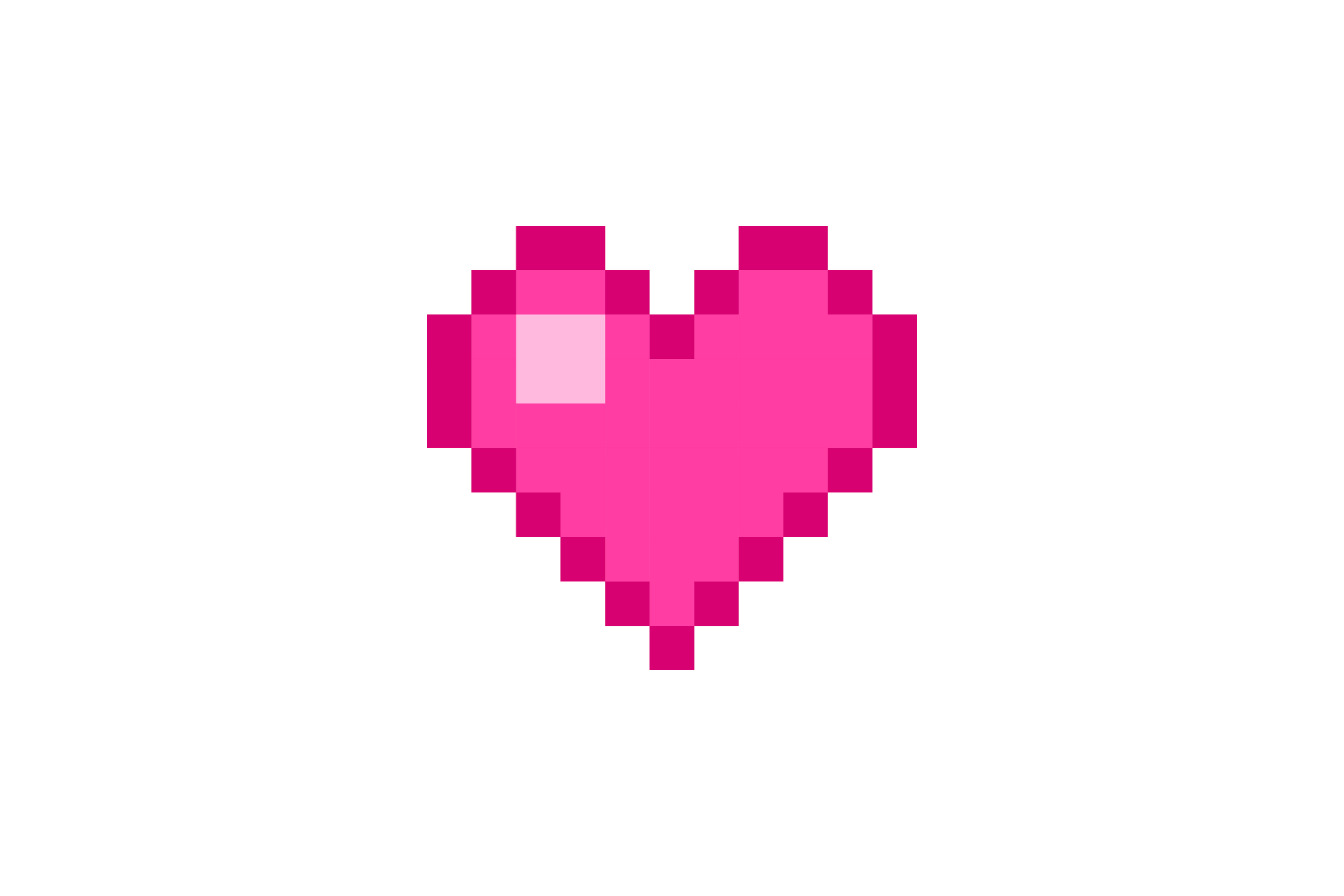 Either way, we can always use more kindness and love. So from us to you, thank you! We love our customers and love being able to contribute to our planet, which we of course also love, very much. 😊