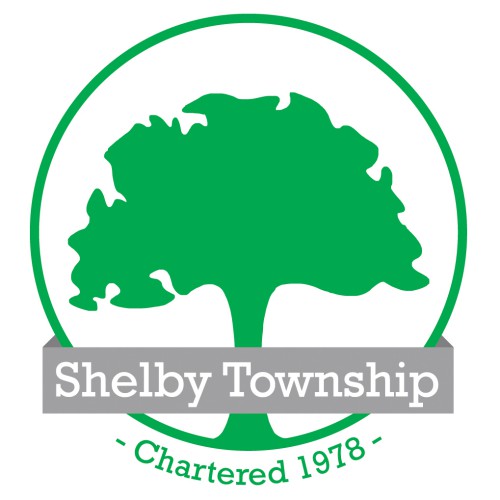 The movie Erin Brockovich alerted the public to the great suffering the little town of Hinkley, California experienced due to hexavalent chromium in their drinking water. Today, Hinkley is little more than a ghost town thanks to continued water contamination, health concerns, and plummeting property values. Chromium (hexavalent) is a carcinogen that commonly contaminates American drinking water. Chromium (hexavalent) in drinking water may be due to industrial pollution or natural occurrences in mineral deposits and groundwater.

Nitrate is a compound that is formed naturally when nitrogen combines with oxygen or ozone. Nitrate, a fertilizer chemical, frequently contaminates drinking water due to agricultural and urban runoff, and discharges from municipal wastewater treatment plants and septic tanks.

Radiological contamination of water is due to the presence of radionuclides, which are defined as atoms with unstable nuclei. In an effort to become more stable, a radionuclide emits energy in the form of rays or high-speed particles. This is called ionizing radiation because it displaces electrons, which creates ions. The three major types of ionizing radiation are alpha particles, beta particles and gamma rays. Radiological contaminants leach into water from certain minerals and from mining. This utility detected Radium, combined (-226 & -228).

Trihalomethanes are a group of four chemicals—chloroform, bromodichloromethane, dibromochloromethane, and bromoform—formed, along with other disinfection by-products, when chlorine or other disinfectants used to control microbial contaminants in drinking water react with naturally occurring organic and inorganic matter in water. Trihalomethanes are cancer-causing contaminants.

Fluoride occurs naturally in surface and groundwater and is also added to drinking water by many water systems. The fluoride that is added to water is not the naturally occurring kind, the main chemicals used to fluoridate drinking water are known as “silicofluorides” (i.e., hydrofluorosilicic acid and sodium fluorosilicate). Silicofluorides are not pharmaceutical-grade fluoride products; they are unprocessed industrial by-products of the phosphate fertilizer industry (Gross!). Since these silicofluorides undergo no purification procedures, they can contain elevated levels of arsenic — moreso than any other water treatment chemical. In addition, recent research suggests that the addition of silicofluorides to water is a risk factor for elevated lead exposure, particularly among residents who live in homes with old pipes.

Cancer: The health guideline of 0.02 ppb for chromium (hexavalent) was defined by the California Office of Environmental Health Hazard Assessment as a public health goal, the level of a drinking water contaminant that does not pose a significant health risk. This health guideline protects against cancer.

Cancer:  The health guideline of 0.14 ppm for nitrate was defined in a peer-reviewed scientific study by EWG and corresponds to one-in-one-million annual cancer risk level.  Excessive nitrate in water can cause oxygen deprivation in infants and increase the risk of cancer.

Unknown:  A growing body of evidence reasonably indicates that fluoridated water, in addition to other sources of daily fluoride exposure, can cause or contribute to a range of serious effects, including arthritis, damage to the developing brain, reduced thyroidfunction, and possibly osteosarcoma (bone cancer) in adolescent males.

Cancer: The health guideline of 0.8 ppb for trihalomethanes was defined by the California Office of Environmental Health Hazard Assessment as a draft public health goal, the level of drinking water contaminant that does not pose a significant health risk. This health guideline protects against cancer.

Contaminant Levels in Shelby Township, MI Compared to Other Regions

No drinking water standard exists for 4-Androstene-3,17-dione in your water. Crazy right?

No information available about this contaminant but it cannot be good. This utility detected Radium, combined (-226 & -228) & Uranium. Radiological contaminants leach into water from certain minerals and from mining. Drinking water contamination with radioactive substances increases the risk of cancer and may harm fetal development. 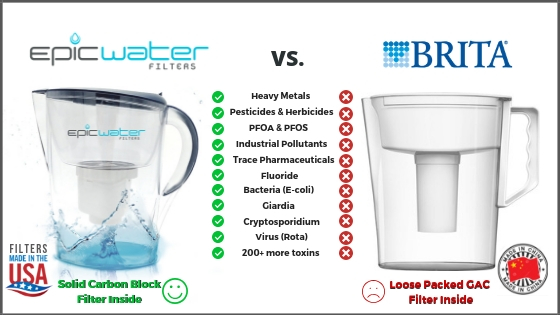 A Colorado based hiker, blogger, and water quality expert...